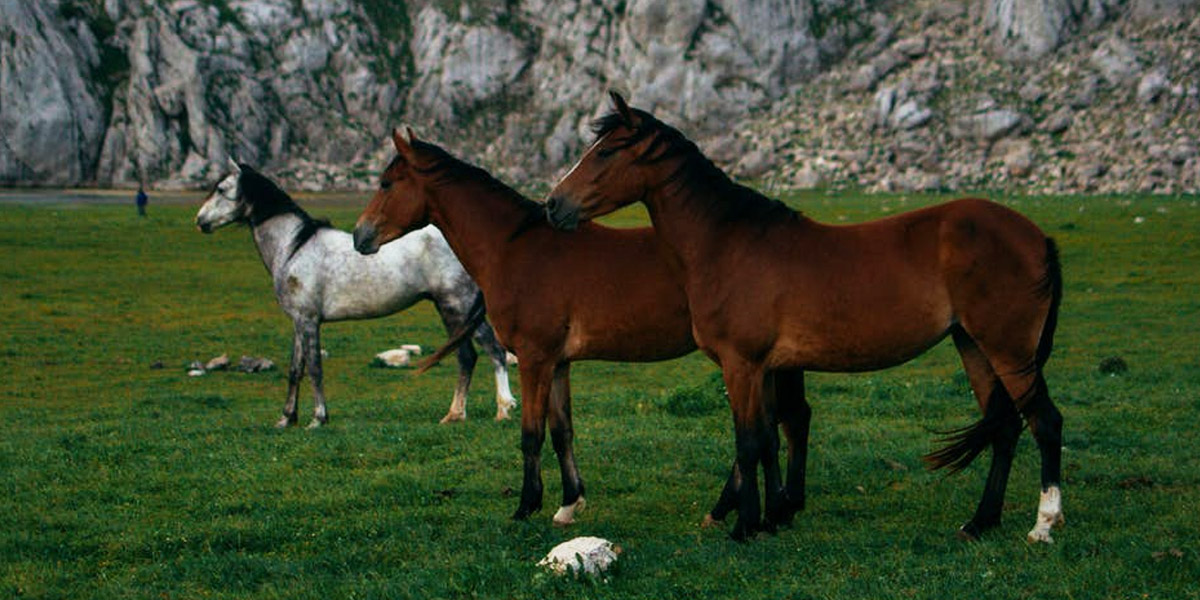 How Much Weight Can Your Horse Carry?

Even though weight is a very taboo subject in the United States, and body image issues are rampant in the world of equestrian sports, addressing the questions of rider’s weight is important. While horses have a remarkable amount of strength, and are tremendously stoic about their work and ability to endure discomfort and pain, this does not mean that they are unaffected by a human’s weight.

What Does Science Tell Us?

The advantage of modern science is the ability to measure things in new and more accurate ways, either confirming knowledge that we have always taken for granted, or showing us how we can improve our understanding. To this end, a variety of scientists took it upon themselves to see how horses managed carrying different weights.

Two notable studies looked at different indicators of physical stress due to weight. One study in Britain monitored the release of creatine kinase, an enzyme present in the muscle and released into the blood to restore muscle damage. This enzyme is triggered when an increasing heart rate releases plasma lactate to levels the horse’s body cannot metabolize. One study in Japan filmed the horses in motion to measure at what weight their steps became uneven, an indicator of physical stress on the body.

The scientists base their findings on measurements taken from horses carrying different weights representing 15 to 30 percent of their body weight. The horses ranged in size from 400 to 625 kilograms (885 to 1375 pounds). When carrying 15 and 20 percent of their body weight, the horses showed relatively little indication of physical stress in both studies. In both Japan and Britain, when the horses were packing weights of 25 percent, the physical signs of stress changed markedly. These became accentuated under 30 percent loads.

In both studies, the horses had noticeably faster breathing and higher heart rates when carrying tack and rider amounting to 25% or more of their body weight. Furthermore, a day after trotting and cantering with the heftier weights, the horses’ muscles showed substantially greater soreness and tightness.

There appeared to be a correlation between conformation and weight-bearing ability as well. Those horses that were least sore from the exercise had wider loins, the part of a horse’s back located between their last rib and croup. In general, those with wider loins and thicker cannon bones recovered more quickly.  This is particularly interesting from the study in Japan, as this study was carried out with small Hokkaido horses, which are short but have thick cannon bones and wide loins. It seems that these structural features of small, stocky horses make them better suited to carry heavier loads. But even these smaller horses showed signs of physical stress when overloaded past the 30% threshold.

What Does History Tell Us?

The earliest hunters and warriors rode bareback, with all the pounding and weight of the rider concentrated where the rider’s seat bones met the horse’s back. As weapons and armor increased in weight, so did the structure needed to carry them on the back of a horse. No one is quite sure how the earliest riders figured this out, but it seems as people needed horses to carry more weapons and tools with the rider, and therefore weight, they began to devise ways to hold this weight in place on the horse’s back. Attila the Hun was the first to use a saddle in war, around 440, and it was shown that distributing the weight over a greater area of the horse’s back would allow him to carry the heavy armor more efficiently.  Attila stole this idea from the Sarmatian women warriors (active around 400 BC) who built wooden makeshift casings for their mounts so they would not fall off their horse when they ran a lance through an enemy ground soldier.

As horses’ jobs became more and more demanding and diverse through history, their tack adapted to allow their riders to interfere as little as possible with the biomechanics of the horse’s body. Endurance and western saddles were designed with leather skirts and thick seats to cushion the horses’ backs during the hours of riding, racing saddles became featherweight to add as little drag as possible to the racing horse, and English saddles became sculpted to allow the rider’s weight to interfere as little as possible with the movement of the horse’s back during dressage and jumping.

What Does All Of This Mean For Me?

As riders, we need to be conscious about the impact our weight has on our horses. No matter how much we weigh, a rider with a seat which can follow the horse’s movement and a core that can support the rider’s balance will be easier for the horse to carry. Many riders do exercises to build their own strength between rides with stability ball and resistance band workouts. The books Fit and Focused in 52 and The Rider’s Fitness Program feature equestrian-specific workouts to target the muscles necessary for effective riding. If you are interested in yoga or Pilates to increase body awareness and core strength, an exercise mat is also a worthy investment. A healthy rider makes for a happier horse! 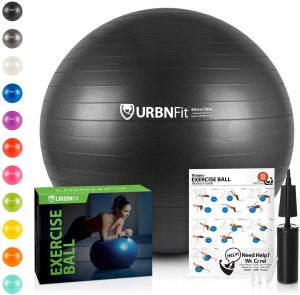 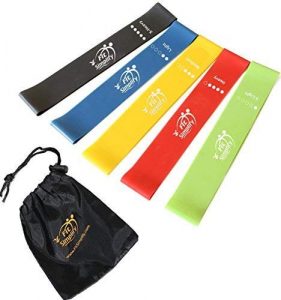 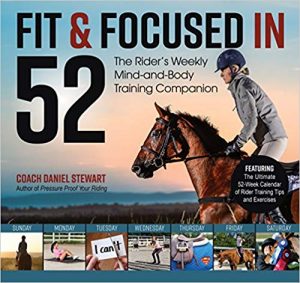 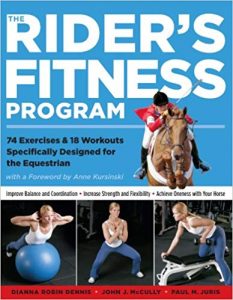 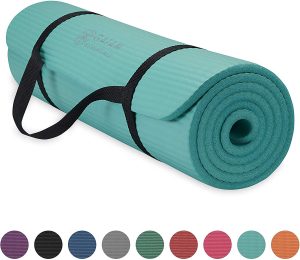 If there is nothing else to be remembered from this article, remember the 20% rule – your horse is most comfortable carrying 20% of his body weight. While he can carry up to 30% of his body weight, this amount of weight starts to cause him more pain, and the exercise gets closer to the line of uncomfortable and harmful for him. In addition to the actual weight of everything your horse is carrying, be cognizant of how you are sitting on the horse. The stronger you are in your core and legs, the easier it is for your horse to carry your weight, so you can minimize any bouncing and swaying on his back. Increasing both of your strengths is an important part of riding to make it an enjoyable experience for the both of you!

What do you think about the relationship between a rider’s weight and a horse’s weight? 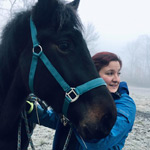 Ani Petrak is a freelance linguist and writer based in the Czech Republic. A lifelong English rider and groom, she has experience showing in dressage, hunter-jumpers, trail, and young horse in-hand competitions. She is currently working with a Grand Prix showjumping and dressage trainer while raising and training her young warmblood gelding for a career in dressage, working equitation, and cross-country hacking.